Seattle Seahawks quarterback Russell Wilson may have gained more fame because of his marriage to Ciara, but not many know that he was once married to a blonde named Ashton Meem. There aren’t so many people as private as Meem, and her reasons for choosing this lifestyle are best known to her. So, why did the marriage between Russell Wilson and Ashton Meem break? Was there a case of infidelity? Meem may have been able to keep information about her private, but we have somehow been able to extricate some information about her. Read on to find out.

After meeting and knowing each other for years in high school, the two lovers walked down the aisle together. However, the marriage didn’t last. Ashton Meem today is regarded as Russell Wilson’s ex-wife even before her name is mentioned. It is a stigma she has to carry all her life after reports emerged that she cheated on Wilson with his teammate.

Who is Ashton Meem?

Ashton Meem is the former wife of Seattle Seahawks quarterback Russell Wilson. On September 6, 1987, she was born to Molly and Lang Meem in Richmond, Virginia. Interestingly, she is the only child of her parents. Meem was a graduate of an all-girls school in Richmond. She would later proceed to attend the University of Georgia. However, she didn’t complete her Bachelor’s program there; she transferred to North Carolina State University, where she earned a Bachelor’s degree in communications.

How Did Russell Wilson and Ashton Meem Meet?

In an interview with Richmond Times-Dispatch, Meem recalled that she met with Wilson in 2012 while they were still in high school. She said they started dating in college even though it was a long-distance relationship. To get closer to Wilson, Meem did a transferred from the University of Georgia to the North Carolina State University to be closer to her then boyfriend. Wilson, at the time, was a star football player and was transferred to play football for the University of Wisconsin.

In August 2010, Wilson proposed to Meem at the Presidential Suite of an upscale hotel in Cary, North Carolina. The couple will tie the knot in the presence of over 300 friends and family on January 14, 2012, at the Country Club of Virginia. The wedding was the talk of the town. Fortunately for Wilson, three months after his marriage, he was selected for the Seattle Seahawks in the third round of the 2012 NFL Draft.

This was the start of some good for the young man. He would later sign a $2.99 million contract.

Why Did Wilson File For Divorce From Ashton Meem?

Unfortunately, Wilson filed for divorce in April 2014, just barely two years after their glamorous wedding. According to USA Today, there was a space of 13 weeks before Wilson made an open statement about the divorce and the last time he posted his wife’s photo. This implies that something was wrong before the time caused the distance. In addition, several media reported a case of infidelity on the part of Ashton Meem.

Rumours were on steroids following the divorce announcement between Russell Wilson and Ashton Meem. One of those rumours that gained popularity was that Meem allegedly cheated on her husband with his teammate, who coincidentally was a friend of Wilson, Golden Tate. However, Tate has responded scathingly to the rumour, stating that he had nothing to do with Ashton Meem. He was also furious at those who helped spread the rumour on a Twitter rant. Neither Tate nor Meem has come out to accept the infidelity allegation. Tate’s girlfriend at the time, Elise Pollard, also came out to refute the claims of her boyfriend cheating on her.

Where is Ashton Meem Today?

Even before the divorce, Meem was not a face seen regularly. After the divorce, Ashton Meem has kept a low profile, and her Instagram handle, which is still Ashton Wilson, has not been active since 2017. Efforts to know where she has led us to her LinkedIn profile page, where it says she lives in Raleigh, North Carolina, working for an insurance firm. So far, it is widely reported that she hasn’t married after her divorce, nor has she been seen in any relationship with anyone.

You can also find out the net worth of Bobby Bones here, you will be shocked at what you’ll find

Ashton Meem has, over the years, reportedly claimed that she didn’t cheat on her husband. Though it led to a divorce, she has not had it easy since the divorce, which explains why she hasn’t remarried. On the other hand, Russell Wilson is currently married to pop star Ciara. 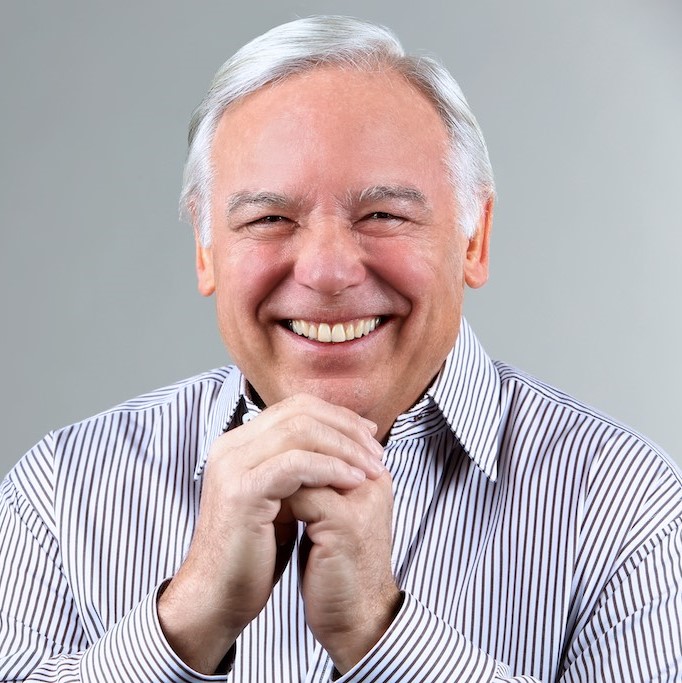 Read More
Jack Canfield is an American book author, businessman, corporate trainer, and motivational speaker. He remains one of the leading authors in the niche of inspirational books. As a bestselling author, Jack Canfield net worth has scaled tremendously.  Jack …