Dale Bryan Murphy, a former professional baseball player from the United States, was born on March 12, 1956. He played outfield, catcher, and first base for the Atlanta Braves, Philadelphia Phillies, and Colorado Rockies throughout the course of his 18-year MLB career (1976-1993); Murphy is most known for his lengthy tenure with the Braves.

Charles and Betty Murphy welcomed Dale Murphy into the world in Portland, Oregon. Sue, his sister, had been born. Murphy attended Woodrow Wilson High School and played baseball for the American Legion.

Murphy started his major league career in 1976 with a nineteen-game run as an Atlanta Braves catcher. The season after, he played in just 18 games. Murphy mostly played first base in 1978; he had a.226 batting average at the plate but also displayed some of his potential power by hitting 23 home runs.

In 1980, Murphy made the move to the outfield, beginning a decade of extremely successful play in the National League. He started out in the left field but quickly moved to center field, where he would have the most success.

The former catcher Dale Murphy had turned into an All-Star MVP outfielder by 1982, the most illustrious year of his career, playing in each of Atlanta’s 162 games. His improvement as a fielder was just as abrupt. Murphy had the most errors among first basemen in the National League in 1978. He played time at all three outfield spots in 1982, winning the first of five straight Gold Gloves and the first MVP award given to a Brave since 1957 when Hank Aaron received the honor while playing for the Milwaukee Braves.

Read More: Larry Johnson Net Worth: What To Know About The Former NBA Player&#8217;s Fortune

Dale Murphy made his only postseason appearance in 1982, the decade before the Braves started to rule the National League East. Even though he played well, the St. Louis Cardinals, who would go on to win the World Series, eliminated the Braves in the 1982 National League Championship Series. The league’s most valuable player only managed three safe at-bats and one run scored in October, falling short of maintaining his regular season dominance.

After being swept in the postseason, Murphy won another MVP in 1983. The peak of Murphy’s career finally came during this time. He took part in the All-Star Game, earned a Gold Glove, and finished in the top 10 of the MVP voting each of the four seasons from 1982 to 1986.

Despite getting selected for what would be his final All-Star game in 1988, Murphy’s career started to irreversibly decline. In 1988, Murphy’s batting average plummeted from.295 in 1987 to.226. Murphy would only hit more than.250 once more, in 1991. He used to be a reliable source of power at the plate, but he never again hit more than 25 home runs in a season.

Read More: Kurt Warner Net Worth: What To Know About His Fortune As A Former NFL Player

On August 3, 1990, Murphy was transferred to the Philadelphia Phillies during his 15th season with the Braves. The majority of Murphy’s stint with the Phillies was uneventful. Murphy played only 18 games with the Phillies in the 1992 season due to a degenerative, arthritic ailment in his left knee, but during that time, he blasted two home runs, bringing his career total to 398. At the conclusion of 1993 Spring Training, he was released by the Phillies, and the following day, he signed a Minor League contract with the Colorado Rockies for their debut campaign. He was primarily employed as a pinch hitter.

Dale Murphy did not play in the following 4 games after going 0-for-3 with a strikeout in the Rockies’ 8-0 away defeat to the Los Angeles Dodgers on May 21, 1993 (a rare start and, even more rare, the only time all season he was in a game from the first pitch to the last out).

He abruptly announced his retirement from baseball at the age of 37 on May 27, 1993, while the Rockies were in Houston to begin a series with the Astros. He explained that the Rockies needed to make a 25-man roster change and let him know in advance that he would be released. Instead of being released by the team, he was given the option to retire, which he took.

Dale Murphy concluded his career with 398 home runs, falling short of the 400-homer mark in 49 Rockies plate appearances. He was fourth among active players and 27th all-time in home runs at the time of his retirement, two behind Andre Dawson of the Boston Red Sox.

The Atlanta Braves retired Dale Murphy’s number 3 in 1994. With 398 home runs, 1,266 RBI, and a lifetime batting average of.265, Murphy completed his career. He was the youngest player to achieve the feat at the time, and his MVP titles in 1982 and 1983 made him one of only four outfielders in MLB history to have consecutive MVP years.

He has won numerous awards, including five Gold Gloves, four Silver Sluggers, and seven All-Star selections. [5] Murphy twice led the National League in home runs and runs batted in (RBI); from 1981 through 1990, he also led the big leagues in both categories.

When it came to games, at-bats, runs, hits, extra-base hits, RBIs runs scored, total bases, and plate appearances in the 1980s, Murphy dominated the National League. His decade-long total of 308 home runs is second only to Mike Schmidt’s 313. In 1983, he also had a 30-30 season, hitting 30 home runs and stealing 30 bases. Murphy participated in 740 straight games, the 11th-longest stretch in baseball history at the time.

On June 13, 1994, the Atlanta Braves retired his jersey number (“3”) in his honor rather than Babe Ruth’s, who had worn the number 3 for the Boston Braves during the final season of his career. In 1997, Murphy was inducted into the Georgia Sports Hall of Fame as well as the Oregon Sports Hall of Fame.

Dale Murphy presided over the Massachusetts Boston Mission of the LDS Church from 1997 until 2000.

Dale Murphy founded the iWontCheat Foundation, a non-profit, in 2005 with the goal of promoting moral conduct and discouraging the use of performance-enhancing drugs and cheating in child sports. Since 2008, all Little League World Series competitors have worn an “I WON’T CHEAT!” embroidered patch on the left sleeve of their jerseys above the Little League Baseball emblem.

He was selected in 2008 to the National Advisory Board of Operation Kids, a leading children’s organization in the country. Murphy advises ASCEND: A Humanitarian Alliance on a national level. Murphy has long supported Operation Smile and currently sits on the board of directors for the charity.

Dale Murphy was a member of the Atlanta Braves TV broadcasting staff for the 2012 MLB season and took part in the transmission of at least 14 games. In the 2013 World Baseball Classic, he served as the USA team’s first-base coach.

In Atlanta, close to Truist Park, where the Braves have played since the 2017 campaign, he launched a restaurant called Murph’s in 2017. In Utah’s Alpine, he resides.

Dale Murphy is the author of three books. The Scouting Report on Professional Athletics, the first, describes the way of life of a professional athlete in more detail. Murphy talks about managing corporate affairs, supporting the community, balancing a job and family, working with agents, and planning for retirement. He discussed his religious beliefs in his second book, an autobiography titled Murph.

He talked about his early-career troubles in baseball and how he overcame them. In response to what he perceived as an increase in bad behavior in young sports brought on by the terrible examples set by professional players, Murphy wrote his third book, The Scouting Report for Youth Athletics, in 2007.

Each book comes with a 50-page insert that features writings from celebrities including Peyton Manning, Dwyane Wade, Tom Glavine, and Danica Patrick. They talk about the lessons they took away from playing sports as kids and how they apply those teachings now in a framework of questions and answers. A section on the usage of prohibited performance-enhancing substances in sports was also written by a doctor. 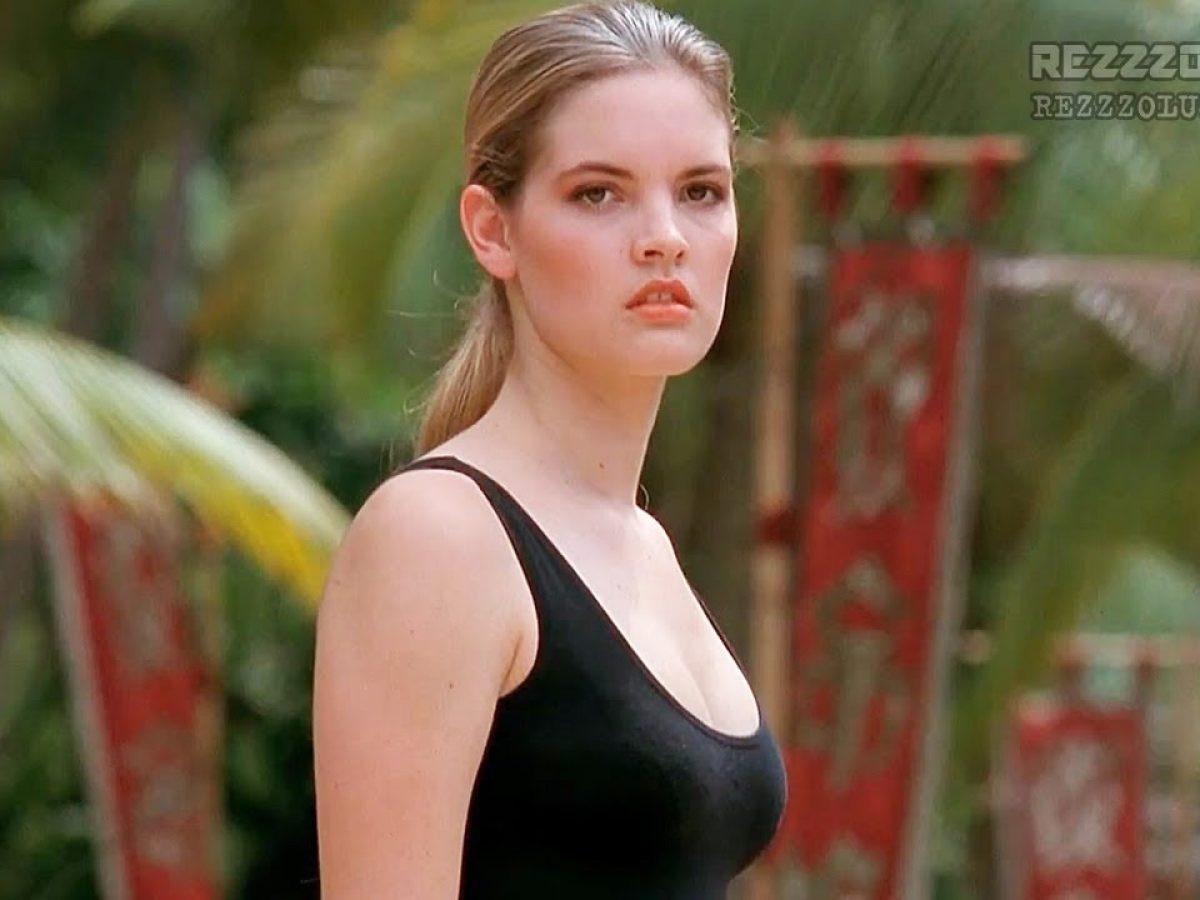 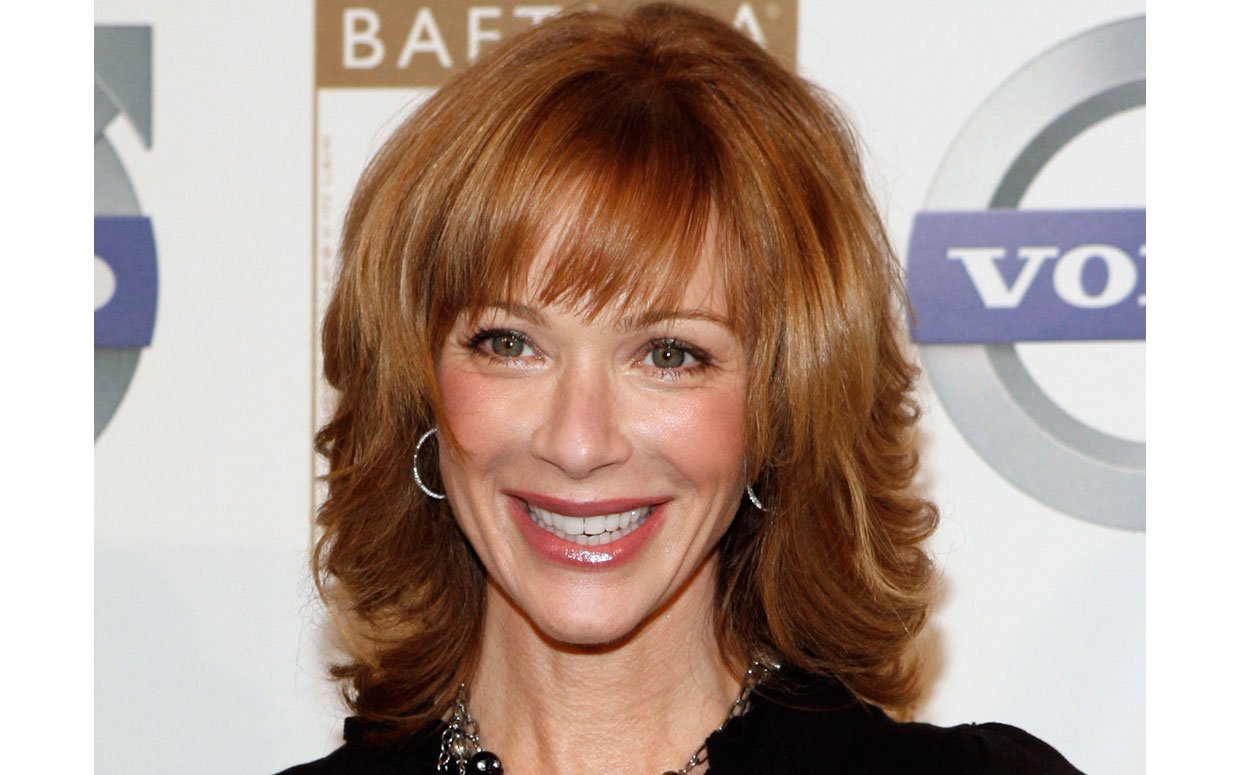 Read More
There is every likelihood that you have seen Lauren Holly at least once in a movie you saw. Holly may not be that stereotypical Hollywood heavyweight, but she is a fine actress. Guess how we know? Few TV …