Divorce, the word synonymous with lots of words which include, parting, break-up, judicial separation, annulment, dissolution, split-up, disunion, breach, and lastly rupture. Although divorce is mostly used and known.

Divorce is the absolute legal elective dissolution or termination of a marriage by a court or other competent body. Divorce normally involves invalidating, or annulation of basic duties and responsibilities of marriage, thus disbanding the bonds of marital union. 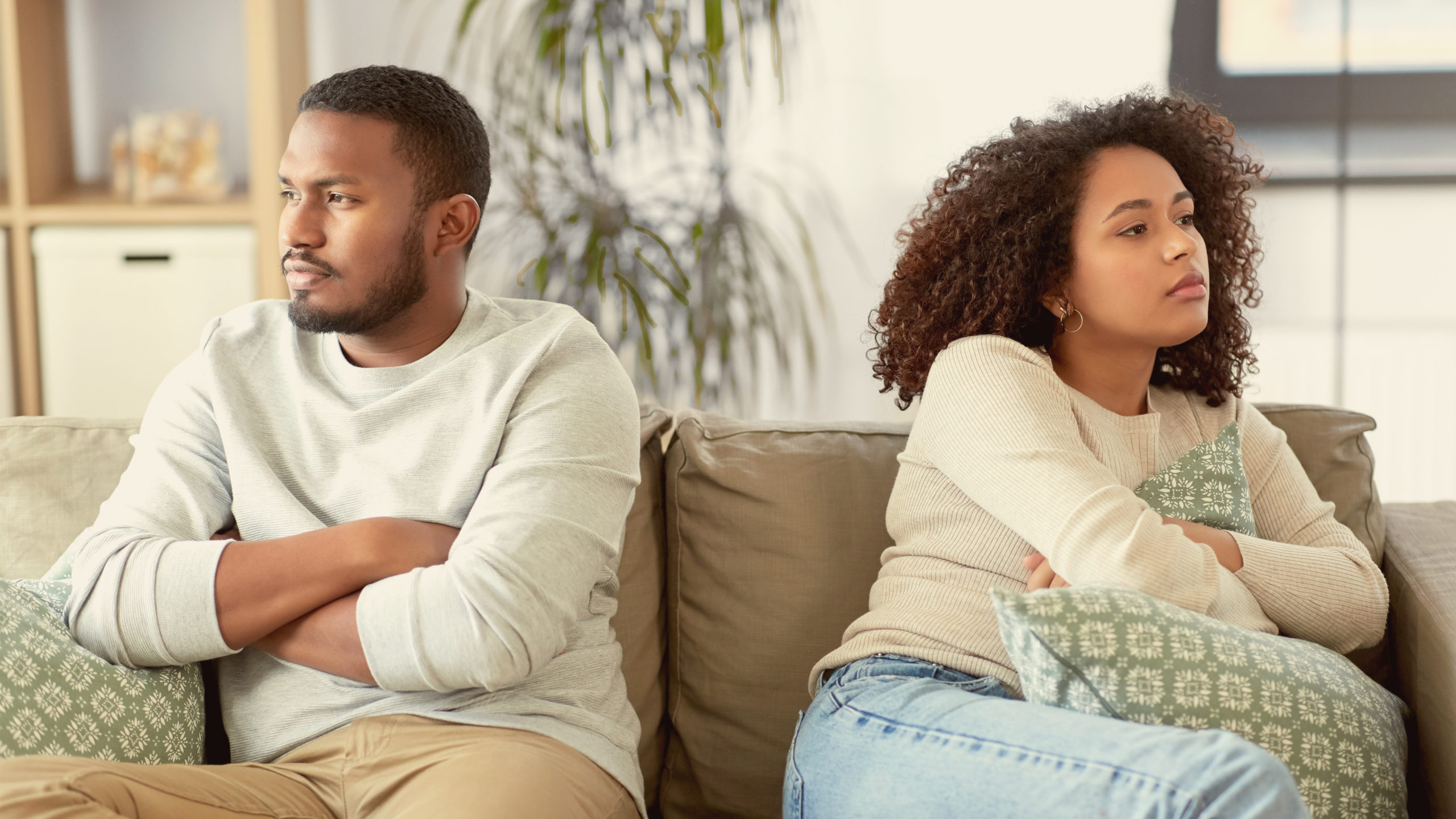 Divorce around the world

Divorce laws vary considerably around the world, though most countries forbid it until its necessitated, sometimes divorces require the sanction of a court or authority in a legal process which may include issues of; child custody, spouse support, child visitation/access, parenting time, child’s support, distribution of property, some countries include, monogamy, the laws also allow each former partner to marry another person

A few countries that do not approve of divorce are the Philippines and Vatican-city. In the Philippines, non-Muslims do not legally divorce themselves, unless either of the couples is a foreigner and has considerable conditions. While Vatican City is an ecclesiastical state, with zero routines for divorce. Countries that have relatively recently legalized divorce are Italy [1970], and Portugal [1975, although from 1910 to 1940 it was possible both for civil and religious marriage]. Brazil [1977], Spain [1991], Columbia [1991]] from [1976 was allowed only for non-Catholics], Ireland [1996], Chile [2004], and Malta [2011].

Read More: 10 Effective Ways On How To Quit Smoking

Marriage is basically seen as a contract or status, or a combination of both. Whereas the incapability or declination of one spouse to perform obligations assigned in the contract may demand a ground for divorce for the justification for the other spouse.  In some countries like Sweden, Australia, New Zealand, and Finland divorce is completely no-fault. This means that the reasons for the couple to separate don’t really matter, and it means divorce is legally not limited.

Although there is a conflict between jurisdictions, there are two basic approaches to divorce; even in some jurisdictions they do not require a party to claim fault of their partner, the court will still intervene in dividing property, and debts, evaluating custody, shared care arrangement, and supports. In some jurisdictions situations, one spouse might be forced to pay the agent fees of another spouse. Also, residency requirements vary. However the case of separation f the jurisdiction in which the property is located

Polygamy can be seen as the process of a multi-socially bonded sexual partner at the same time. Polygamy is a noticeable categorized factor governing divorce where is legally allowed. The rate of divorces rises mostly in polygamous marriages, compared to monogamous relationships. The three main components that polygamy affects divorce are; economic limitation, sexual satisfaction, and childishness.

Read Also On: 8 Effective Ways On How To Lose Face Fat

There was an estimation by a study in the UK by management consultant Grant Thornton, on the main causes of divorce based on surveys for Matrimonial Lawyers.

In 2010, the book ‘journal of marriage and family was published by Jay Teachman, the journal emphasized on women who have cohabited or premarital sex with men other than their husband contribute a lot to the increase f divorce globally, and that in most cases the effect is on women who had cohabited with many men disregarding theirs.

Effect of divorce on children

Divorce has brought a lot of unexplained damage to society. Among those that divorce basically affect are the children, especially children that are still dependent; divorce had contributed to destroying a lot of children’s mind psychologically, spiritually, academically, socio-economically, and so on.

Divorce affects children psychologically in the sense that they tend to find it difficult to be happy, less contented with life, have weaker personalities, inner depression, and often use f health services, it was searched by A center for health, Equity studies at Stockholm University, and published the book; Journal of Epidemiology and Community Health, found out that children living with divorced parent suffer from more problem which might be headaches, stomach ache, depression, feelings of tension, etc

Divorced also plays a good in damaging children academically and socioeconomically. Initially, children whose parent are separated have lower academic performances than children living with both parents, most of the time academic issues are related to those children from divorced families, A divorce most of the time lead the single parent to a financial breakdown which will definitely affect the children, especially academically. Also, children tend to have less opportunity of having socioeconomic status, income, and wealth accumulation than children of a continuously married parent

Divorce is very delicate, especially in the mind of the children, they grow up with a single parent in most cases the children develop uncertain discomfort or rather hatred for the other parent, in this situation things can’t be fixed because the children are literally still naïve so they can’t be blame

Read Futher On: 7 Most Reliable Assets That Can Make You Rich

These merits above are specifically for the spouse that worth divorce, that is, painfully wants the marriage to be separated

The Genesis of Irrelevant Divorces

The rate of divorce increased during times of hardship /difficulty, war, and major events. Divorce amount in society increased after the second world war, this is because people got married so quality with sparing time for understanding each other, some got married before they went to war, so when they are back they discover their spouse doesn’t match their taste, and so they divorce them Read More
It’s a noble objective to want to help your community in any manner you can. Few people consider the importance of their local community, particularly when they are struggling to make ends meet. If you’re on a limited …