Working with audio and video files presents a number of challenges since many file formats exist, not all of which are simple to read or universally compatible with the software you frequently use.

The MPEG-4 Part 2 ASP format uses the Xvid codec to greatly reduce video data. When downloading videos from the internet, it’s usual to come across Xvid files because they are free and published under the GNU General Public License (GPL). 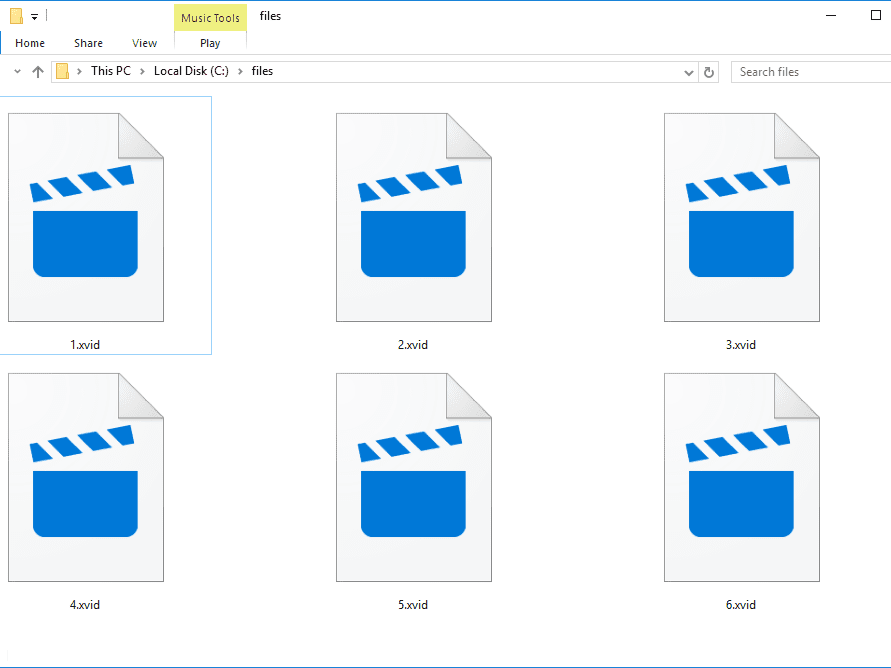 What is an XVID File?

The Xvid codec is used by an XVID file. It isn’t a video codec like MP4, but rather a tool used to compress and decompress video to the compression standard MPEG-4 ASP in order to reduce the amount of disk space and increase file transmission speeds. In most cases, a full-length movie can be adequately compressed to maintain DVD quality while still fitting on a CD thanks to the compression supported by Xvid content.

Although many file containers carry Xvid video material, you might not be using a file with the.XVID file extension. The file may have a name like video.xvid.avi for an AVI file, for example, depending on who created it. Under the GPL free software license, Xvid is made available. Any device and operating system that is compatible with it can be built without restrictions.

Read more on: Everything To Know About GIF And Why It Is Becoming Popular Again

As a component of Project Mayo, which aimed to serve as a home for open source multimedia projects, DivXNetworks developed OpenDivX in January 2001. A simplified version of the MoMuSys reference MPEG-4 encoder served as the foundation for the open-source MPEG-4 video codec known as OpenDivX. Only individuals affiliated with the DivX Advanced Research Centre (DARC) had to write access to the project’s CVS, and the source code was given a restrictive license.

DARC member Sparky created encore2, an enhanced version of the encoding core, at the beginning of 2001. This was updated a number of times before being abruptly withdrawn from CVS in April. “We (our managers) determined that we are not ready to have it in public yet,” Sparky said when explaining the situation.

Developers began to voice concerns about the project’s lack of activity in July 2001; the previous CVS commit was made some months prior, bug fixes were being disregarded, and promised documentation had not yet been created. Soon after, DARC announced the beta release of their encore2-based closed-source commercial DivX 4 codec, claiming that “the community really wants a Winamp, not a Linux.”

Following this, a fork of OpenDivX was developed using the most recent encore2 download that had been made before its removal. Since then, Xvid has been released under the GNU General Public License and all of the OpenDivX code has been replaced.

How to play XVID File

XVID files can be played on many contemporary DVD and Blu-ray players. Video players with the DivX logo typically support XVID files even though the DivX codec is distinct from the Xvid codec. If you’re unsure whether your player supports this format, visit the device manufacturer’s website instead of the video player because the logo may occasionally be there.

However, most DivX players do not support XVID videos that have been compressed with complex MPEG-4 features, such as MPEG quantization or multiple B-frames. Playing XVID files on a PC requires any software application that can decode MPEG-4 ASP encoded video. VLC, MPlayer, BS.Player, and DivX Plus Player are a few well-known examples.

Mac users have the option of Elmedia Player. Numerous different video and music file formats are supported by it, despite the fact that it is not free to use. Although some video players, such as VLC, can decode Xvid without the need for any additional software, other players might need the Xvid codec installed in order to correctly compress and decompress the content. For instance, Windows Media Player requires it. Additionally, the OPlayer app for iOS and VLC for Android on Android support playing XVID files.

How to change Xvid file formats

Generally, depending on the size of the original Xvid file, the conversion takes a few minutes. Convertio and Office-Converter are two popular converters. The limitation on the largest file size you can upload and convert is a drawback of these online converters. You might need to spend money on a professional video converter like Handbrake or Miro to convert huge files.

Difference Between DivX and Xvid

Video codecs like DivX and Xvid make it easier to save uncompressed video files for network streaming. By encoding and compressing data, they reduce the size of video files. When playbacks call for decoding, they do it. However, the majority of people think that DivX and Xvid are interchangeable.

The fact that Xvid evolved from DivX is the main link between the two video codecs. It was an open-source MPEG-4 video codec with a limited license when programmers first developed the DivX network. This indicated that only those affiliated with its research facility had written access to it. A member of the research center created Encore 2, an upgraded version of the encoding core, in 2001. However, this code didn’t remain in the public source repository for very long. After some time, developers began using encore2 and the same core to build new projects. Xvid was the finished product.

Both the DivX and Xvid codecs offer imperfect data compression, which shrinks the file size by omitting features that viewers would deem unnecessary. The quality of both video codecs is not diminished as a result, though.

One of DivX’s biggest rivals is the open-source codec Xvid. The codec can be used, studied, modified, and shared by end users thanks to Xvid’s four freedoms. A limited license was used to publish DivX. Xvid is only accessible to researchers who are part of its research center. While DivX can only be utilized on a few platforms.

Xvid can be used across all operating systems and platforms. DivX is more dependable and a standardized alternative, Xvid offers more sophisticated codec options. In contrast to DivX, which is proprietary and only found in software that has been certified by DivX, Xvid is open source and available for free, and it also converts files more quickly. The conversion of files using DivX takes a while. Users can compress their files without sacrificing quality by using these two conversion apps. Additionally, Xvid videos are typically played by DivX players.

Xvid is frequently used to create videos for online sharing because it drastically reduces file sizes. It is utilized on numerous peer-to-peer file-sharing platforms, including BitTorrent. Due to the fact that the majority of Blu-ray and DVD devices support the Xvid format, people also utilize them on CDs and DVDs.

On the other hand, since it was discontinued in 2000, DivX is less widespread than it once was. Only DivX-certified players can use it. As a result, DivX is a great choice for converting video to a well-liked container in order to reduce file size without sacrificing quality. Additionally, if you want a well-protected proprietary codec, this is the best option.

If a video file won’t play, it’s possible that it isn’t an Xvid file. This might happen if you read the file extension incorrectly or if the file is mislabeled. Remember, for instance, that Xvid and Divx files are separate file formats, and not all Xvid files will play on Divx devices, despite the fact that they have a lot in common technologically and historically.

If a file won’t play, try converting it with one of the programs mentioned in the preceding section. It might be feasible to convert it into a playable file format using a filer converter. 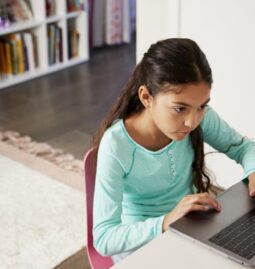 Read More
Users of the social Houseparty app may make virtual rooms, connect with online acquaintances, and unite to make some incredible audio and video chats. Houseparty was very swiftly stopped, but fortunately, there are many options that will enable … Read More
A wallet is a modest but powerful must-have gear that carries our detritus about for us every day, including our credit cards, money, scribbled notes, and loyalty cards to long-forgotten coffee shops. The best women’s wallets, however, are …