American singer-songwriter Kelly Clarkson shot to fame after taking home the “American Idol” crown in the inaugural season of the competition program. She not only became famous as a result of the victory, but she also secured a multi-album record deal with RCA Records, 19 Recordings, and S Records.

She has since recorded a large number of studio albums, three of which peaked at number one on the US Billboard 200 chart while the remaining albums came very close to securing the coveted position. One of the most popular performers to emerge from the “American Idol” series is her.

As she rose to fame, she experimented with many musical genres and themes, frequently co-writing her songs in line with her own emotions. She received praise from the critics and several notable awards for her uniqueness and singing ability. Most notably, she has taken home three Grammy Awards. She has a background in acting and has acted in both movies and television shows. She also contributed to the children’s book “River Rose and the Magical Lullaby” and has worked with a number of nonprofits. 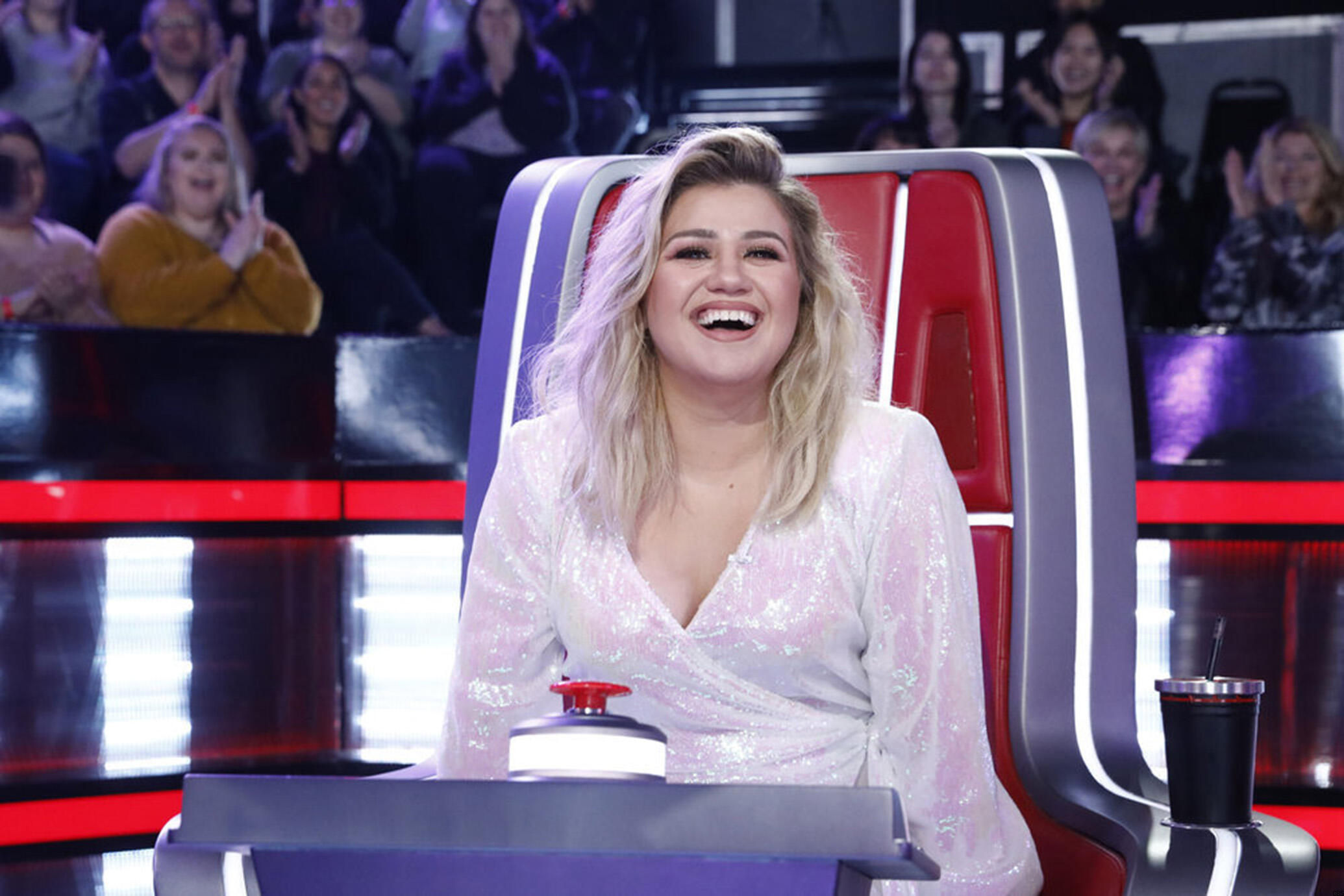 Jeanne Ann and Stephen Michael Clarkson welcomed Kelly Brianne Clarkson into the world on April 24, 1982, in Fort Worth, Texas, in the United States. Her father was an engineer, and her mother taught English to first-graders. When she was just six years old, her father and mother got divorced.

She has an older sister named Alyssa as well as an older brother named Jason. Her father’s second marriage gave birth to two stepbrothers for her as well. She did not grow up with her siblings because her sister was reared by an aunt and her brother moved home with her father. After they grew older, they grew closer to one another.

She was at “Pauline Hughes Middle School” in the seventh grade when a teacher saw her singing in the hallway and urged her to join the choir. She eventually enrolled at “Burleson High School,” where she took part in a talent competition and appeared in various musicals.

Read more on: Post Malone Net Worth: What To Know About His Earnings

Kelly Clarkson was keen to pursue her musical goals after graduating in 2000. She then used the money she had saved by doing many odd jobs to record a demo. She turned down two recording contracts offered to her by “Jive Records” and “Interscope Records” at this time because she was so certain she would succeed in the music business.

She relocated to Los Angeles in 2001 in search of job prospects and wound up working as an extra in TV shows including “Sabrina, the Teenage Witch” and “Dharma & Greg.” In an effort to secure a record deal, she eventually got the chance to perform as a vocalist with songwriter Gerry Goffin and recorded five demo tracks.

She experienced a great deal of disappointment when the majority of US recording studios turned her down on the grounds that her voice was “too black.” Eventually, following a fire disaster, she fled to Texas in despair and began working as a telemarketer and waitress.

Kelly Clarkson was informed by her friends in May 2002 about the upcoming talent competition program “American Idol: The Search for a Superstar,” who urged her to submit an application. She received a “golden ticket,” which meant a pass to the Hollywood rounds, and on September 4, 2002, she was named the show’s first season champion. She signed a $1 million record deal with “RCA Records” after her successful run on the show.

On September 17, 2002, she released the double-A-side songs “Before Your Love” and “A Moment Like This,” launching her musical career. Both tracks made a record-breaking 52-position surge to the top of the “Billboard Hot 100” chart, with the former going on to become the best-selling single of 2002.

She released her debut album, “Thankful,” on April 15, 2003, to generally favorable reviews from critics. The album’s initial track, “Miss Independent,” was a top ten smash in the US and debuted at number one on the “US Billboard 200.” With the release of her second album, “Breakaway,” on November 30, 2004, she made the decision to shed her “American Idol” persona and take on a rock music genre.

Her second album was more commercially successful than her first, and it also brought her two “Grammy Awards.”
In her third studio album, “My December,” which was released on June 22, 2007, she once more dabbled with darker topics and a heavier rock sound.

Clive Davis, her producer and music tycoon, wanted her to create songs with broader appeal, which led to a disagreement. Despite favorable reviews, the album’s sales numbers suffered from a lack of promotion.

In her subsequent album, “All I Ever Wanted,” which was released on March 10, 2009, Clarkson maintained the practice she had begun with her third album when she first began co-writing her songs. She rejected the darker themes for this album and worked with a lot of well-known musicians, both of which contributed to its number one Billboard 200 debut.

She made the decision to incorporate country music for her fifth studio album, “Stronger,” when Jason Aldean and her country duet “Don’t You Wanna Stay” became a hit in 2010. The album, which came out on October 21, 2011, was well-received by critics and buyers alike, and it brought her another “Grammy Award.”

Her live rendition of “My Country, ‘Tis of Thee” at President Barack Obama’s second inauguration in January 2013 was well-received by the critics. She co-wrote five of the original songs for her subsequent album, “Wrapped in Red,” a Christmas record that was published on October 25, 2013.

Through its tracks, her seventh studio album, “Piece by Piece,” recounts a single tale of heartbreak. It was released on February 27, 2015, and it was her third album to enter the Billboard 200 list at the top spot. In 2017, she released the songs “Love So Soft” and “Move You.”

She provided a voice for the animated film “The Star,” which is based on the birth of Jesus, alongside Tyler Perry, Steven Yeun, and Oprah Winfrey. She additionally made an appearance on “The Voice” as a coach. On March 27, 2019, Kelly released “Broken and Beautiful,” the lead single from “Uglydolls: Original Motion Picture Soundtrack.”

Clarkson declared on her own Twitter profile in December 2012 that she had become engaged to her yearlong boyfriend, Brandon Blackstock “I’M ENGAGED!!!!! I wanted y’all to know!! Happiest night of my life last night! I am so lucky and am with the greatest man ever.”

Blackstock is the stepson of singer Reba McEntire and the son of manager Narvel Blackstock of the singer Clarkson. On VH1 Divas, Clarkson performed her song “Catch My Breath” in honor of her engagement. This was her third appearance on the program.

She has had 13 Grammy Award nominations to date, winning three of them for the albums “Breakaway” and “Stronger.” In addition, she has won six “Teen Choice Awards,” three “MTV Video Music Awards,” and four “American Music Awards.”

Kelly Clarkson is reportedly lounging on a very relaxed and well-earned $45 million.   However keep in mind that if she is successful in renegotiating her talk-show salary, this might go up.