Stephen Deleonardis, popularly known as SteveWillDoIt is an American YouTuber and entertainer, who makes extreme or not overly extreme challenging videos. The extremity level definitely depends on who is watching said videos.

He is a very carefree person, who has a lavish lifestyle and has also influenced a lot of people with his videos, and posts. He is one of those few who got famous really fast, and in a very short time at that. Who is SteveWillDoIt? What is SteveWillDoIt’s net worth? Is SteveWillDoIt in a relationship?

Stephen Deleonardis (SteveWillDoIt) is also a member of NELK entertainment, a prank youtube channel that makes very similar videos to the kind of contents Steve creates. He earns a lot from his newfound fame, and because of it, he has met very important personalities. In this article, you will find out all you need to know about SteveWIllDoIt.

The Early Life of Stephen

SteveWillDoIt was born on August 26, 1998, in Oviedo, Florida, United States. Although there is not much information about his family, childhood, and education, he was born into a family of five, and has a brother, and a sister.

He went to a public school in Florida, but there is no information about his University. It is safe to believe that SteveWillDoIt has no current desire of furthering his education. In most of his posts, he talks about having a very supportive family.

SteveWillDoIt is not very public about his relationships, but he is in a relationship with his high school sweetheart, Celina Smith. The couple has been together for a while now, though they had a recent rough phase in their relationship, they are still together.

There were rumours of her not being faithful, and getting with Jason Pagaduan, SteveWillDoIt still uploads pictures of her on his Instagram, making comments about how she is an amazing girlfriend.

Celina Smith is a young beauty, who uses her well-sculpted face on Instagram. She is a model, and also sells different brand items, such as; Zara, Fashion Nova, on Poshmark; a social commerce marketplace that sells both new and used clothing items and accessories.

The growth of SteveWillDoIt net worth began from the moment he became famous for the Instagram challenge, ‘Downing a full bottle of vodka in a very short time frame.’ He started in 2017, posting challenging videos on Instagram with the name ‘SteveWillDoIt.’ Two years later, he decided to start a youtube channel, with the same name, ‘SteveWillDoIt.’ He uploads prank videos, and happily performs what his audience wishes to see. His first youtube video in 2019 was, ‘I am taking over Youtube.’

Unfortunately at the start of his career as an entertainer, SteveWillDoIt was faced with a couple of charges. He was charged for the possession of marijuana, and drugs. He was also charged with driving with a suspended licence.

SteveWillDoIt has done a collaboration with NELK, and has made several videos with various celebrities, such as; Bradley Martin, Machine Gun Kelly, FaZe Pug, and a lot more. Popular videos that affected SteveWillDoIt net worth include, ‘Attempting to drink 12 Beers in two minutes,’ ‘Fake Security at Hollywood’s Hottest Night Club,’ ‘Consumption of a large amount of food, cannabis and drinks.’ From his videos, one can tell that SteveWillDoIt has a very daring spirit, and just likes to have fun. In 2020, SteveWillDoIt moved to Los Angeles, with the NELK team members, and one year later, he made a video with them, purchasing a yacht worth $10 million, in bitcoins.

SteveWillDoIt currently has over 4.49 million subscribers, and his videos have accumulated over 288 million views. After he made a video with 6ix9ine, he was banned by Twitch. As sad as that might seem to some, it was an unknown blessing in disguise, as 6ix9ine gifted him with a car, a McLauren MSOX.

The Entertainer’s Income and Net Worth

SteveWillDoIt net worth is currently $4 million, with an income of about $250,000 yearly, in 2020. He earns from brand endorsements, his youtube channel, and various sponsorships. He also earns from Yeezy sneakers.

Added to his collection is a Mercedes Maybach S-class, worth $185,950. Finally to his collection, is his gift from 6ix9ine, a McLaren MSO X. SteveWillDoIt literally has the dreams of men and women in his garage. 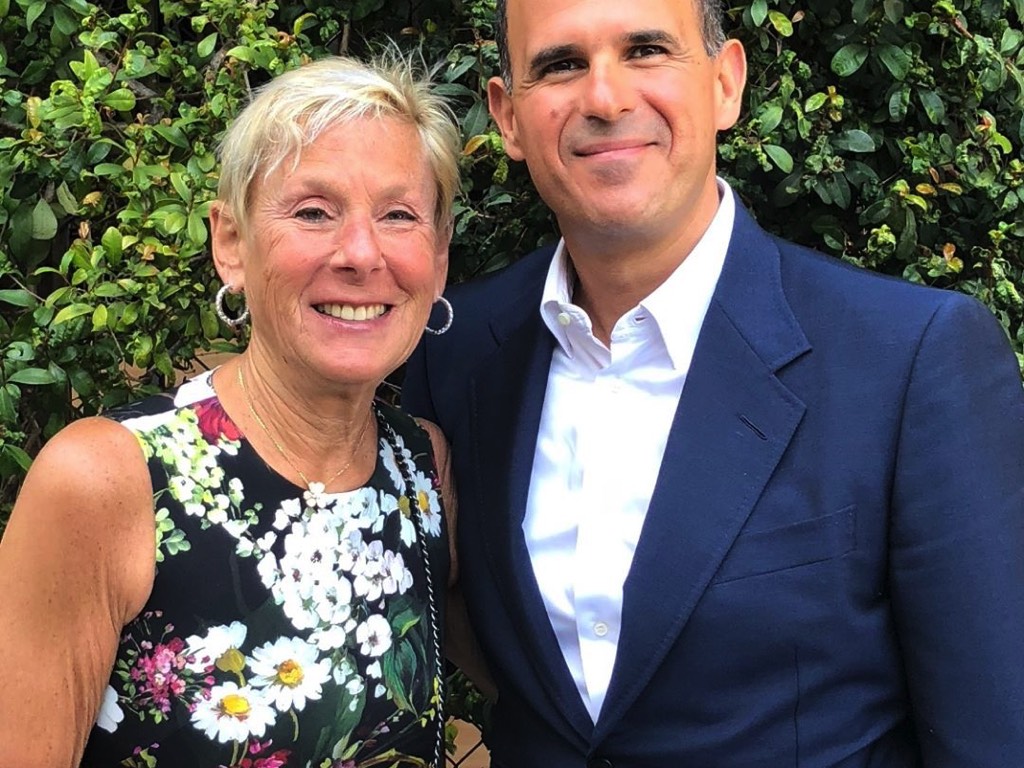 Read More
Marcus Lemonis is a leading television sensation, especially as the star behind the TV reality show – The Profit. His huge success is crowned with his marriage to his wife, who we know little about. Marcus Lemonis wife … Read More
Being a powerful female with beauty, intelligence, charisma, determination, and strength is really mind-blowing, and Cathie Wood is the definition of a powerful female. She is an American investor, founder, CEO and Chief Investment Officer (CIO) of Ark …