Theodore Peter James Kinnaird Taptiklis, known simply as Theo James, is arguably one of the best-looking Hollywood actors. He doesn’t only act; he is also a singer, guitarist, producer, and director. It’s safe to say that he’s not just good-looking but also multi-talented.  Even though Theo James has been gracing the screens since 2010, he is well known for his role as Tobias “Four” Eaton in the Sci-fi/Action movie Divergent, released in 2014. A part that led to him winning a lot of awards.

Theodore Peter James Kinnaird Taptiklis was born on December 16, 1984, in High Wycombe, England; the last child to a Business Consultant father and a Health worker mother. James was raised in Askett, Buckinghamshire, England, in a large family where he was the youngest, consequently the most pampered. He earned an undergraduate degree in Philosophy from the University of Nottingham.

Theo developed an interest in acting as a young boy. He performed in Aylesbury Grammar School, which was his high school. He was a renowned talented actor among his peers who constantly urged him to pursue a career in acting. After obtaining his degree, this made him train at the Bristol Old Vic Theatre School. Some notable names in the English theatre sharpened Theo’s acting skills which prepared him for Hollywood.

The Star of Theo James’ career

Before pursuing a career in music and acting, Theo looked after dead bodies and went from house to house, cleaning bodily fluids left behind by the deceased. He did all these while working for the National Health Service.

After going for many auditions, Theo got his first role in 2010. He played the lead role opposite Billie Piper in a TV series titled ‘A Passionate Woman.’  This TV show exposed Theo to creativity in Hollywood, and he started getting a lot of offers. His first movie, ‘You will Meet a Tall Dark Stranger,’ was also in 2010, and in 2011, he played James, a nightclub rep in the movie ‘The Inbetweeners.’

Theo James played significant roles in several other movies and TV series like Bedlam in 2011, Room Top in 2012, Underworld in 2012, where he played the role of David opposite Kate Beckinsale, Case Sensitive in 2012, and a lot more. The big break came for Theo James when he played the lead role of Tobias ‘Four’ Eaton in ‘Divergent,’ a 2014 film that was a massive success in America. The film had a sequel named ‘The Divergent Series: Insurgent’, released in 2015. This break launched Theo forward as he grabbed significant roles in more critical projects in Hollywood such as ‘London Fields and Franny. The successful Divergent franchise also released more sequels that featured Theo James, thus increasing his reach in Hollywood.

Theo James also had a thriving music career alongside his career as an actor. He was a singer and a guitarist for a London-based band named Shere Khan. The band did well and won the hearts of many fans. However, this career of his suffered a great deal due to his booming acting career, which got him a lot busier than he thought. In 2012, the band announced that they were no longer actively playing through their Facebook page.

Wondering what the childhood star actor Sara Waisglass has been up to? Find out here

Tobias Eaton was born to Marcus and Evelyn Eaton in the Abnegation faction. His father noticed his divergence at a young age and observed him closely. Evelyn, Tobias’s mother, died when he was a young boy leaving Tobias to his father’s brutality. Unlike his father, Tobias grew into a compassionate young man. Even though the movie Divergent was an adaptation of a book with almost everything scripted, Theo James still found a way of doing many of his stunts while acting as Tobias Eaton.

The arrival of Theo James’ Baby

Theo and his wife Ruth Kearney, the Irish actress of ’Flaked,’ have done a great job keeping their relationship and marriage of the public space. The duo reportedly started dating while at Bristol Old Vic Theatre School in Bristol, England, and their relationship started as far back as 2009, and they got married in 2018. Congratulations are in order as the two became a family of three in 2021, about three years after getting married.

Theo James as Henry in The Time Traveller’s Wife

The Time Traveller’s Wife is a drama series set to come to HBO Max in 2022. The show is a second-time adaptation of a bestselling novel written by Audrey Niffenegger with the same title. The story focuses on a young artist named Clare (played by Rose Laslie) who meets and falls in love with a man who has a genetic condition that makes him time travel randomly. His name is Henry (Played by Theo James).  The story details these lovers’ lives as Henry dashes through time and appears to Clare in her past and present days. The filming of the series wrapped in October 2021, and all six episodes are set to be released. However, the exact release date of this drama is yet to be announced.

Despite a short break taken off-screen by Theo James, the English actor is still highly sorted after in Hollywood. He might be the next big thing in brand influencing as he did well being the brand ambassador for Hugo Boss. 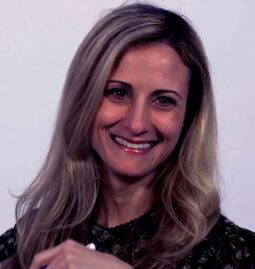 Read More
Sabrina McGillivray is an elementary school teacher, part-time home renovator assistant, and designer in Canada who assists her husband, Scott McGillivray, with everything from room layouts to cabinets, drapes, art, and bespoke furniture. Mr. McGillivray, her husband, is … 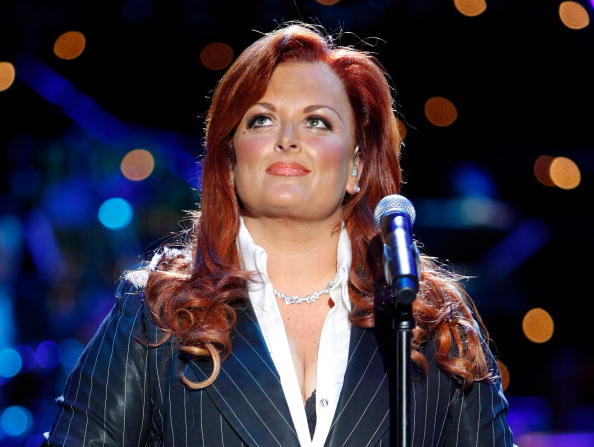 Read More
If you’re looking for the net worth of famous country singer Wynonna Judd, then you’re in the right place. No one enjoyed country music back in the 1990s without playing any song by the Judds, a band comprising …