Jose Trinidad Marin is also known as Trino Marin Joven, and his story is not a great one. How do you explain how a father can sexually harass his daughters and not stop there but also go ahead to do the same thing to his sister-in-law? It is absurd and should not be condoned. Perhaps if he was not married to Jenni, we probably wouldn’t have heard of this awful story of Trino. But, this is the story of Trino Marin Joven, the ex-husband of the late Mexican-American songwriter and singer Jenni Rivera whose original name was Dolores Saavedra.

Who is Trino Marin Joven?

Trino is the nickname of Jose Trinidad Marin, the ex-husband of Jenni Rivera and the father of her three children. Jenni was an actor, singer, philanthropist, businesswoman, and television producer, among many other things. Unfortunately, she passed away in a deadly plane crash in 2012.

On February 15, 1964, Trinidad was born in California, United States. Though he is a strong believer in the Christianity religion, his actions do not show adherence to the tenets of the faith. Unfortunately, there is not so much information about Trinidad regarding his education and his parents. But we know he first met and fell in love with Jenni while they were in high school. Ever since then, they nurtured their love even when they were in different professions.

What Does Trino Marin Joven Do?

Before his incarceration, Jose worked as the manager of a coffee shop. There was also a case of him sexually abusing the workers too. The man was on a rampage. He also did menial jobs while enforcing his ex-wife to be a stay-at-home mother even when Jenni had her dreams. Jenni’s resistance to Joven’s stance to stay at home resulted in several physical assaults on her. Finally, seeing that she couldn’t take it anymore, she separated from him and decided to pursue her dreams, and they did pay off.

After years of abuse and physical violence, Marin was arrested and accused of rape and violence. He was arrested in 2006 and was made to face a court trial. The trial lasted for a year, and charges were brought forward even more. For instance, he was accused of demanding oral intercourse with a minor thrice.

The Story of Jenni Rivera and Trino Marin Joven

As high school lovers, they pushed beyond their limits when Jenni became pregnant by Janney Chiquis when she was only 15 years old. However, the two young lovers found a way to grow in love and pursue their dreams.

They would go on to marry and have even more kids together. On November 20, 1989, they had their second child, Jacquie Campos. Two years later, they had the last child they would have together, Michael Marin, who was born on September 11, 1991. Jose married Jenni when he was only twenty years old. But unfortunately, as time went on, the marriage was annulled because of Trino Marin Joven. He was found to have sexually assaulted his children.

Also, Jenni’s sister-in-law confessed to Trino sexually harassing her. The marriage broke up in 1992 after Marin was charged with violence and rape. The union also saw Trino verbally and physically abuse Jenni. He was sentenced to 31 years in prison.

His Daughters Have Forgiven Him

Fortunately, he received forgiveness for his horrible actions from his daughters. They were on the ground to walk him on his trial. In interviews, his eldest daughter, Chiquis Rivera, mentioned that she loves her father and has forgiven him for the abuse. In her book “Forgiveness” she detailed how her father would take advantage of her during the weekends when their mother wasn’t at home. “My father would take advantage of such weekends, further abusing my quiet while growing more violent. I recall shutting my eyes and tensing up my arms, thinking to myself, ‘If I don’t put up too much of a struggle, he’ll be done with me sooner,’ “she wrote in her book.

Although, over the years of Trino Marin Joven being in prison, Chiquis has not visited him. Her reason is that her father never sent a message when her mother died. “I have forgiven him thousand times over for what he did to me when I was a young child. But it would be a betrayal of my mother to seek the friendship of a guy who never even sent me a sympathy letter when Jenni Rivera died,” she said.

Where is Trino Marin Joven Today?

Trino is still serving his jail term. He has more than ten years to go. So far, there hasn’t been any news of parole. So, as it looks, Marin will be in prison to complete his jail sentence. Unfortunately, his ex-wife died while he was in jail.

You can read about the daughter of the late Mexican-American singer, Jenni Rivera, jenicka Lopez here

Trino Marin Joven is an example of a man who allowed sexual urges to get the better of him. His daughters may have forgiven him, but he needs to face the consequences of his actions. 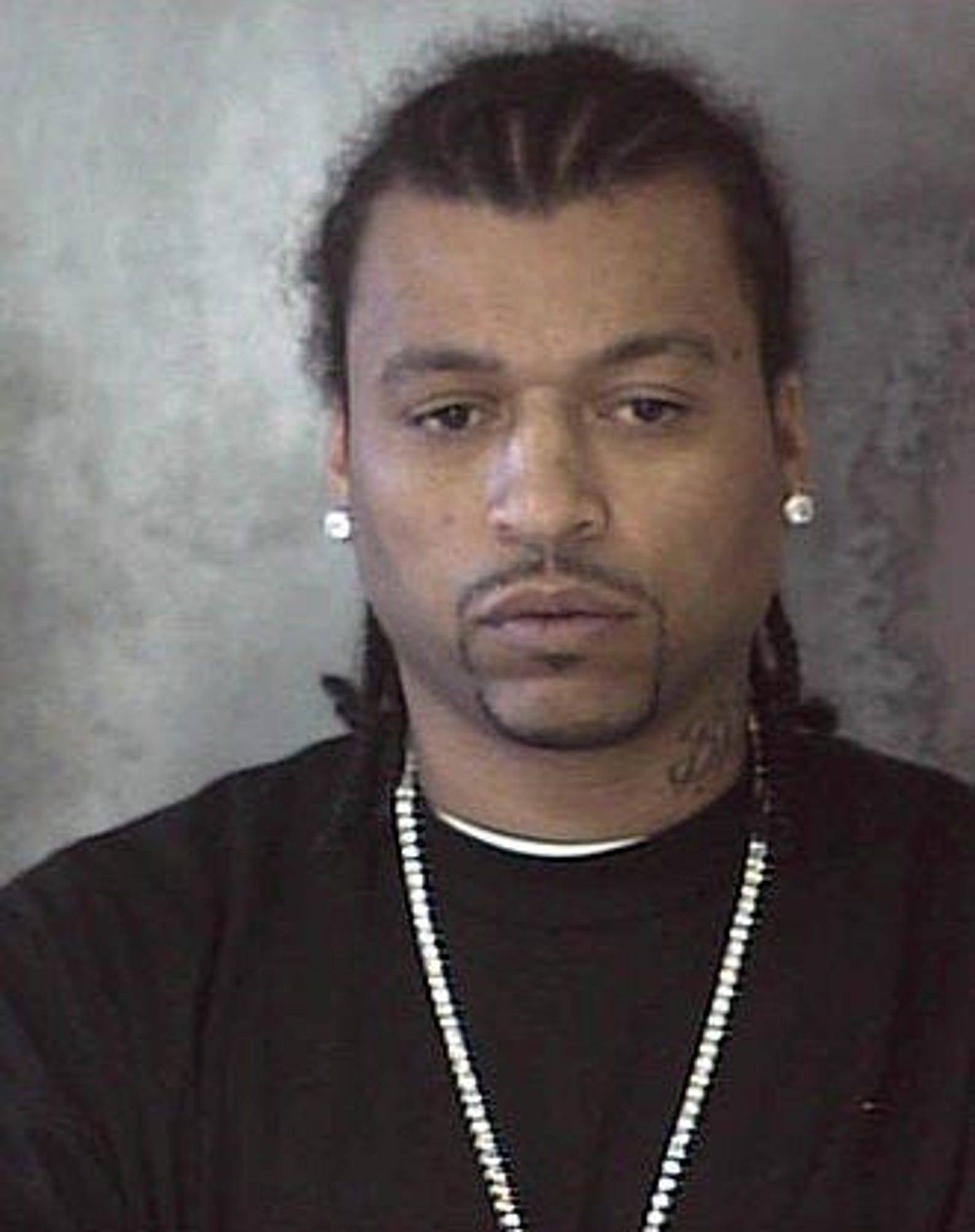