There is every tendency that you have come across the multi-faceted characters of Try Guys on YouTube. If you are one who uses the video streaming platform regularly, you may have stumbled on them. The Try Guys is a popular YouTube channel that features Ned Fulmer, Eugene Lee Yang, Keith Habersberger, and Zach Cornfield.

Interestingly, these four all met at BuzzFeed, where they started. What is the Try Guys net worth? This is what we explored in this article. How did they meet? What do they do in their channel? All these and more are what you will get answers to in this article.

The Try Guys started under BuzzFeed Motion Pictures. However, they decided to leave the platform in 2018 for reasons best known to them. They became so famous for their unusual videos at the time before deciding to become YouTubers.

The Try Guys direct, produce, write and act all by themselves on their YouTube channel. As a result of their popularity, the Try Guys secured a YouTube Red series in 2017 before transforming into a bigger channel. For the records, the team has an independent production company.

How Did The Try Guys Start?

The group was formed at BuzzFeed in 2014. It was a group of four guys who tried the irregular. For instance, some of the content on the show is for the guys to show their butts. The first video was with the caption, “Guys Try Ladies Underwear for the First Time.” Needless to say but the video went viral. Realizing that this might just be a goldmine for them as regards uniqueness in content, they decided to move to YouTube. They have about 11 seasons of the show with almost 400 episodes on YouTube.

One of the most-watched videos, “The Try Guys Try Labor Pain Simulation,” has seen over 34 million views. With their daring and unconventional approach to content creation, it has seen them appear in some of the most prominent magazines and snatch up awards alongside. In 2017, they were nominated for the Show of the Year at The Streamy Awards.

They didn’t win, unfortunately. However, they won the Audience Choice: Show of The Year at the 8th Annual Streamy Awards the following year in 2018. This has seen them gain even more fame and added more money to the Try Guys net worth.

Also Read: 17 Of The Richest Doctors In America and Their Networth 2022

The Try Guys Have a Book

On June 18, 2019, The Try Guys released a book, The Hidden Power of F*cking Up. Powerhouse publisher HarperCollins published the book. To promote their book and show, the group went on a tour of cities named “Legends of The Internet.”

How Much Does The Try Guys Make From YouTube?

The Try Guys channel has about 7.75 million subscribers as of April 2022 and has over 1.3 billion views of their videos already. This means that a lot of revenue is made from the videos. For instance, on YouTube, anyone can generate as much as $10,000 daily on each video.

The Try Guys average 1.2 million views in a day; plus the ads, they should be taking a lot of money. Does this have an effect on the Try Guys net worth? Absolutely!

The policy with YouTube is that content creators can make as much as $2- $12 for every 1000 views. This figure is after YouTube has taken its percentage. Of course, a lot of factors are involved in having this amount of money accruing to you. The ads on the videos also mean that factors like engagement, type of content, and location of the viewer, are to be considered.

What is The Try Guys Net Worth?

Individually, Keith Douglas Habersberger is worth around $200,000. Some fans think Edward “Ned” Fulmer is the wealthiest of the lots. It is estimated that he has a net worth of $6 million.

The third member Zach Kornfield started as a personal assistant for the hit movie, Step Up 3D. He is a scriptwriter and has done works for some of the top comedians in the country.

He is estimated to be worth $2 million. Eugene Lee Yang, the Korean-American, is said to be worth $700,000. He is adept with video creation.

You can visit the Try Guys on their official website here. 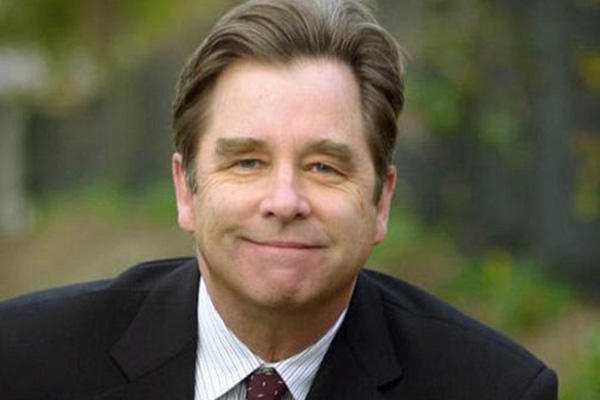 Read More
Lloyd Vernet “Beau” Bridges is an American actor who played a role in the 1989 movie – The Fabulous Baker Boys. The 79-year-old has received several awards for his role as actor and director in the industry. Beau …