If you’ve loved Plies and the music he creates, then you’ve surely wondered how much his net worth would be. Plies is a hip-hop recording artist from the United States. He is the creator of the record label Big Gates Records. Plies released his first album, The Real Testament, in 2007 and included the hit songs “Shawty” and “Hypnotized.” So how much is Plies net worth in 2021?

But that’s not all. Don’t you want to know how Plies amassed such a huge net worth? Well, we’ve prepared this article about his life, career, achievements and many more facts. If you’re ready to find out, let’s get started.

Algernod Lanier Washington, better known as Plies, was born in Fort Myers, Florida on July 1st, 1976. He attended Fort Myers Senior High School, where he was a member of the football team as a defensive back and receiver.

He graduated as valedictorian and was rated the best-dressed student in his class. Between 1995 and 1997, Plies played wide receiver for Miami University’s football team under Nod Washington. He subsequently went to the University of Central Florida but dropped out before the end of his first year.

Plies and his stepbrother, Big Gates, founded the independent record label Big Gates Records in the late 1990s. He signed to the record company Slip-N-Slide-Records after the two of them created a song together and promoted it extensively, including many trips to Miami.

Rread: Is Eminem One of the Shortest Rappers? How Tall Is He?

Plies’ first album, “The Real Testament,” was released in August 2007. He featured T-Pain on the album’s debut song, “Shawty,” topping the Billboard Hot Rap Tracks list. The song also reached number 9 on the Billboard Hot 100 chart. The following two singles had comparable popularity, and the album was certified gold by the Recording Industry Association of America (RIAA) within six months.

He followed up his debut with “Definition of Real,” which was published in June of 2008. “Bust It Baby Pt. 2,” featuring Ne-Yo, peaked at No. 2 on the Hot Rap Tracks and No. 7 on the Hot 100 chart. In its first week, the album debuted at number two on the Billboard 200, selling over 200,000 copies. Four months after its debut, the album was awarded gold certification.

Plies released “Da REAList” in December 2008, selling 110,000 copies in the first week. Ashanti and Chris J appeared on his record singles. During this period, Plies appeared on Ludacris’ “Nasty Girl” and DJ Khaled’s “Out Here Grindin’.”

Plies released “Goon Affiliated” on June 8th, 2010, opening at #5 on the Billboard 200, despite mixed reviews. Bei Maejor appeared on the album’s first two singles. At the 2011 Grammy Awards, he was nominated for Best Rap Performance by a Duo Or Group for his performance on Young Jeezy’s “Lose Your Mind.”

Plies has continued to perform and release mixtapes and songs. He published “The Real Testament 2” in 2020, a sequel to his initial album.

Plies and Brandy Nicole dated for a while. The relationship produced a son in 2003 which they named Lanier Washington. After they separated, news circulated that Plies was dating Angela Yee, an American radio personality.

Plies has an estimated net worth of around $18 million, which he amassed from his career as an American rapper. Most of the money came from his singles and albums. Without a doubt, the amazing velocity of Plies’ career is what made him this wealthy. He’s one of the few rappers in the States that doesn’t seem to stop working.

Plies’ success is largely due to their use of social media. He has built a sizable Twitter following from the beginning of his career. Fans like his lighthearted attitude to life and amusing perspective on many of the issues we face.

Check out: Eve Rapper Net Worth: How She Went From Stripper To Rapper

Plies has had a few run-ins with the cops. He and his entourage faced attempted murder charges after a nightclub shooting in Florida on July 2, 2006. Five individuals were hurt in the incident, and Plies’ entourage faced attempted murder charges. The shooting began after Plies’ performance was cut short due to schedule constraints. According to the promoter, Plies grew agitated, yelling and fighting, resulting in many gunshots.

In 2017, the police arrested Plies in Wesley Chapel, Florida, after refusing a roadside breathalyzer test. 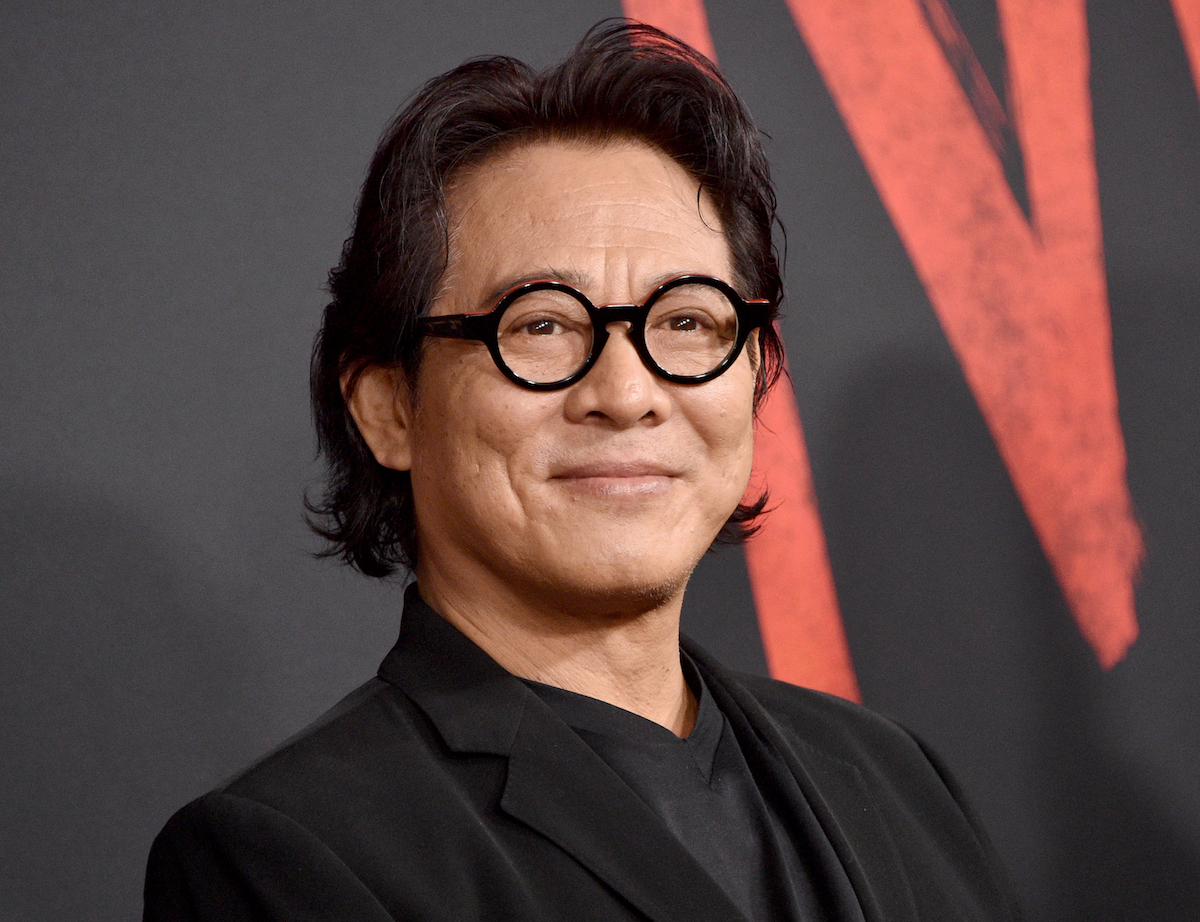 Read More
Li Lianjie is widely known for his stage name “Jet Li” and his `trapping performance in leading martial arts movies. Aside from acting, Jet Li is also a producer, martial artist, and Wushu champion. Jet Li net worth …